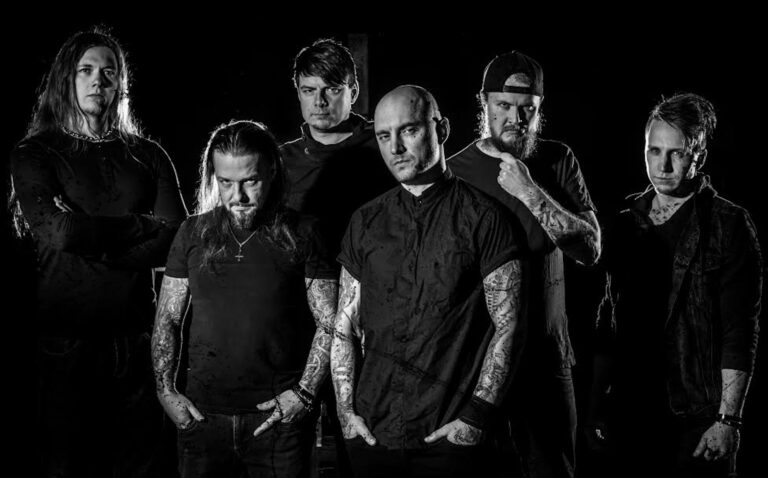 A project that started out in 2004, Goresoerd has quickly evolved into the spearhead of intelligent, vicious and tongue-in-cheek extreme music in the Estonian scene.
Hectic, hyper-driven and entertaining live shows have paved the way for the band’s success.
The band has opened up and toured with such bands as Amorphis, Stam1na, Napalm Death, Sybreed, Insomnium, Skalmöld and performed at well-known festivals like Rockfest and Tuska Open Air in Finland, Devilstone Open Air in Lithuania ja Hard Rock Laager in Estonia.
Goresoerd has also toured independently in Latvia, Lithuania, Czech Republic, Slovakia and Finland.